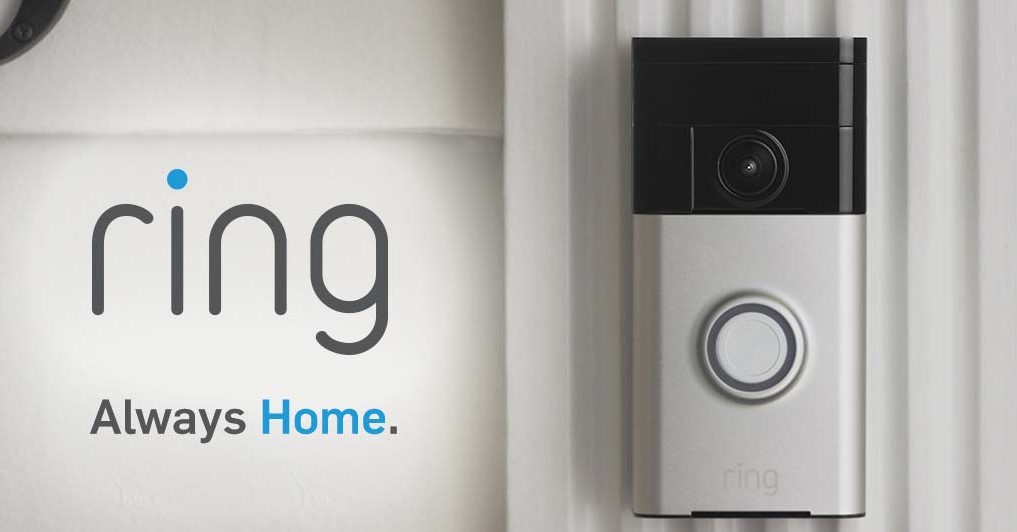 As Wesley Chapel Ring Doorbell installation professionals, here at Suncoast Installs, we are, of course, advocates of the Ring doorbell system. It’s not because we install the system that we’re advocates, however, it’s what we know about video doorbell systems that make us advocates. Today we want to share some of those facts that we think that you’ll find pretty interesting!

A report released by the University of North Carolina at Charlotte’s Department of Criminal Justice and Criminology found that 60% of home burglars said that they would be more likely to target another home when encountering a home with any type of security system. This includes the Ring doorbell with its video streaming feature that allows you to see who is at your front door when your doorbell rings. The Ring also has a recording feature and give you the ability to go back and review footage which means that burglars are more likely to get identified and arrested by authorities.

If your home has a video doorbell installed, a whopping 34% of burglars will encounter that doorbell when attempting to break into your home and according to our first point, they will turn tail and look for another home to target. How do we know this? According to the International Association of Certified Home Inspectors, 34% of home burglars enter the home they are invading through the front door! Additionally, 81% enter through the first floor, 23% enter through a first-floor window, and 22% enter through the back door. A smaller percentage of burglars enter homes through various other access points.

This just goes to show that the presence of a Ring doorbell or other electronic doorbell system at your home’s front door can deter burglars just by being there!

Ring is Rated Tops By Many Reputable Electronics Review Companies

To piggyback on our first point, the presence of the Ring Doorbell in homes was found to decrease neighborhood burglaries by 50% according to the LA Police Department. The department performed a study in which they observed two neighborhoods locally. One was fitted with Ring video doorbell systems and the other was not. They noted a 50% decrease in burglaries in the neighborhood that was fitted with the Ring Doorbell systems!

One article by Protect America took a look at the differences between installing a Ring doorbell and using the more traditional peephole in the front door. Among the added benefits noted for homes with a video doorbell installed…

If you have invested in a Ring Doorbell system and need help with the installation, our Suncoast Installs professionals can help! Just give us a call today at 727-480-8358 and we’ll set you up with an appointment with one of our technicians right away!